Where we are from

Benjamin Shapiro received his education from the High Naval Military Engineering Institute (During the "Cold War" when the US and Israel were called there as the "enemies of Russia", Ben has chosen a punishment by added service in the coldest place vs. becoming a military Naval officer)  and Electro-Technical University (LETI), both in St. Petersburg, Russia. 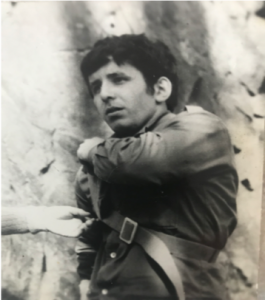 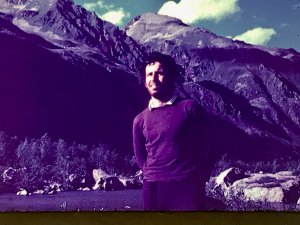 While at the State University of 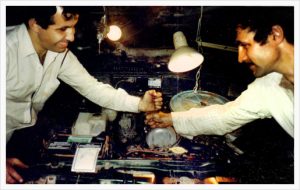 Like some other great companies, we have also started in a garage

Our children understand that the fight against the Climate Change is the fight for the future of their children, and grand-children  ... the fight for our planet and everyone on it. 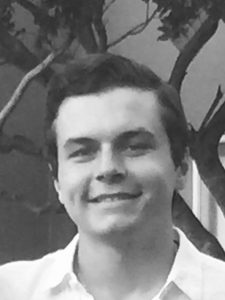 The younger addition to this venture represents exactly the kind of young entrepreneurs that have a habit of changing our world for the better. 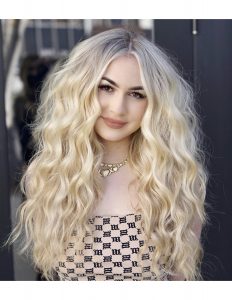 They are set on making ReWheel Inc. a worldwide corporation that will grow by bringing in an army of partners from around the world.