How much carbon dioxide does the United State and the World emit each year from energy sources?

Picture a football field, and then imagine a round balloon with one end lined up on the goal line and the other on the 10 yards line –

that is a balloon with a diameter of 10 yards. If that balloon were filled with CO2, it would weigh about 1 ton;

In 2006 an American family emitted the equivalent of 24 CO2 balloons by powering their home, driving their cars, and flying. In total, Americans were responsible for more than seven billion CO2 balloons in 2006. Lined up end to end they would circle the earth 1,600 times, and the number grows each year. Isn’t it about time we start taking the CO2 out of some of those balloons? “ 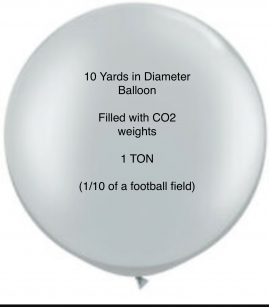 How much tailpipe CO2 is created from burning one gallon of fuel:

How much tailpipe CO2 is emitted from driving one mile: about 0.9 Pound / 1  mile

…. making it the largest contributor of U.S. GHG emissions.

Between 1990 and 2019, GHG emissions in the transportation sector increased more in absolute terms than in any other sector.

What are the average annual carbon dioxide (CO2) emissions of a typical (passenger) vehicle?

This assumes the average gasoline vehicle on the road today has a fuel economy of about 22.0 miles per gallon and drives around 11,500 miles per year. Every gallon of gasoline burned creates about 8,887 grams of CO2. 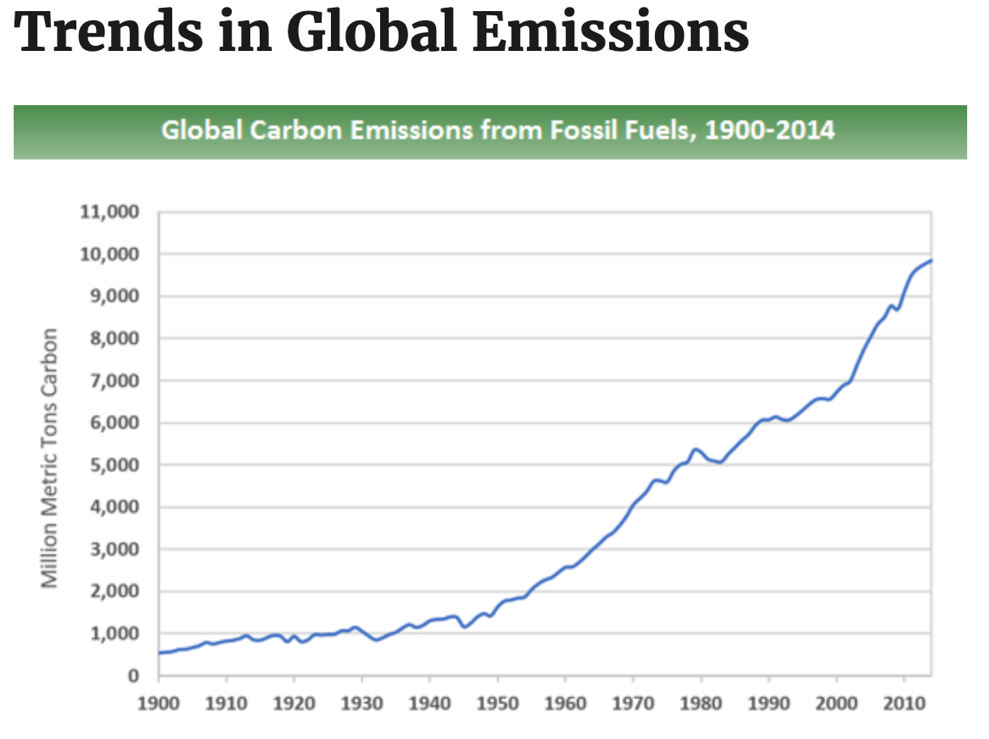 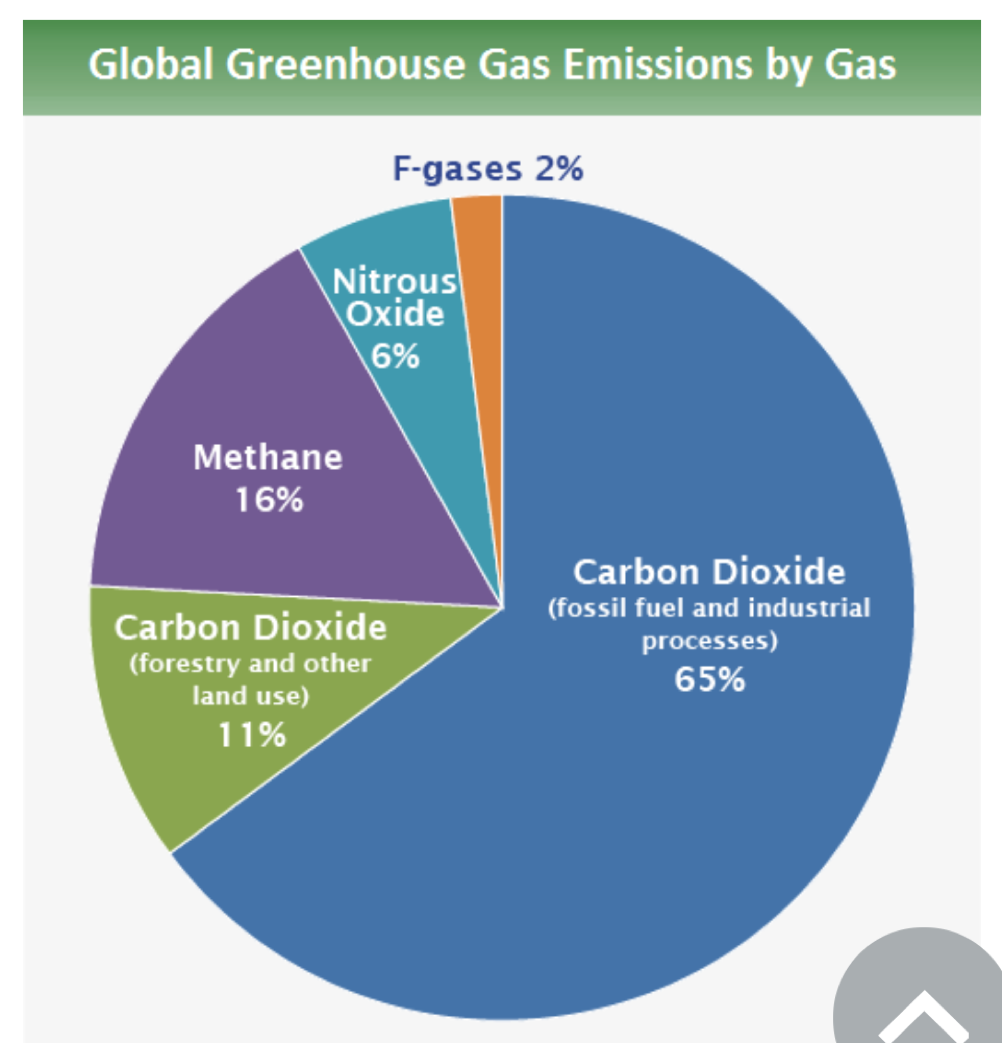 Based on Global Emissions of 2010 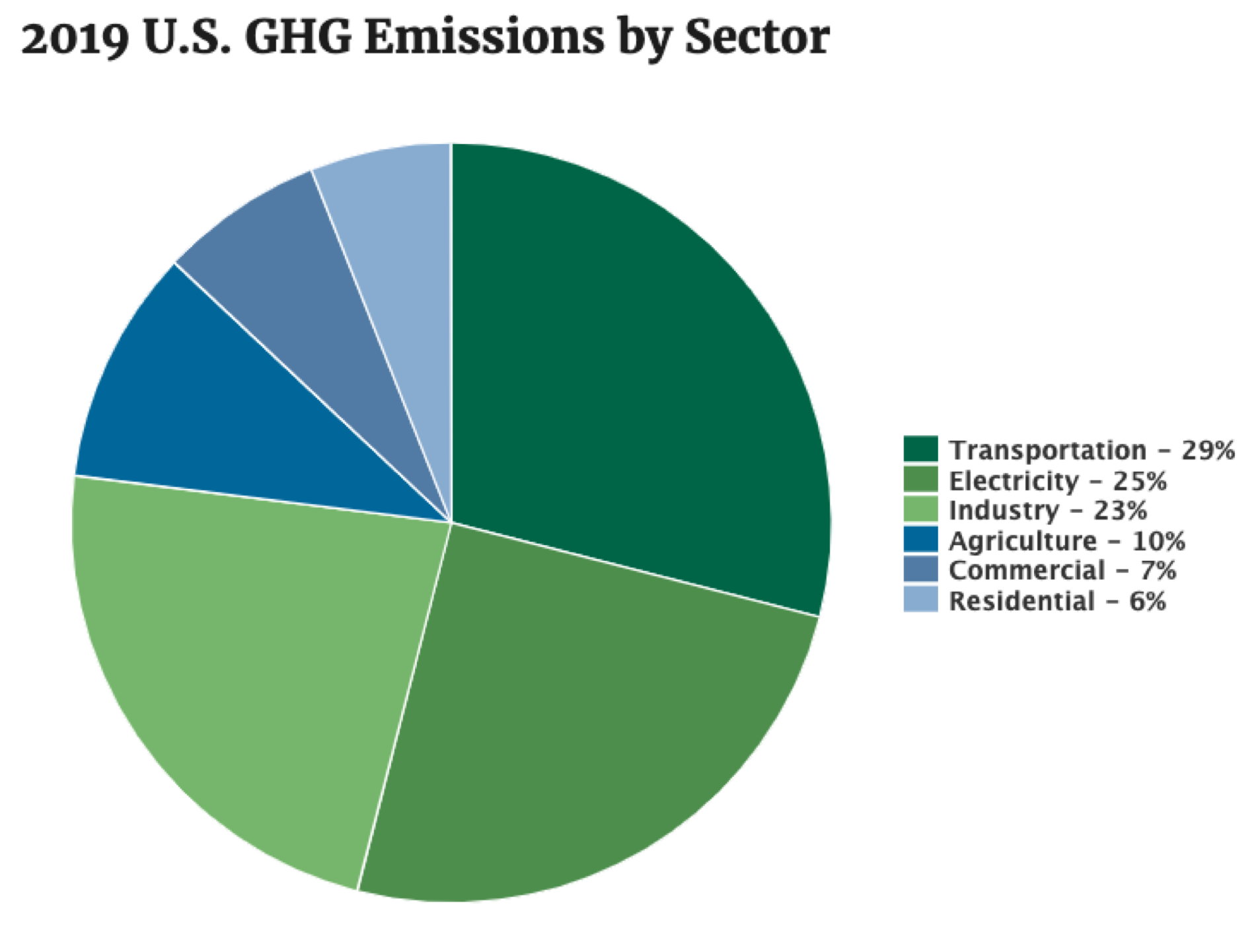 How Much CO2 is produced by electricity generation: